The long awaited union of the five elephants is now complete following the safe arrival of Noorjahan and her four-year-old calf, Esha from Twycross Zoo in August. The arrival of mother and daughter follows months of ‘behind the scenes’ work with specialists from both zoos and experts from the European Endangered Species Programme (EEP). 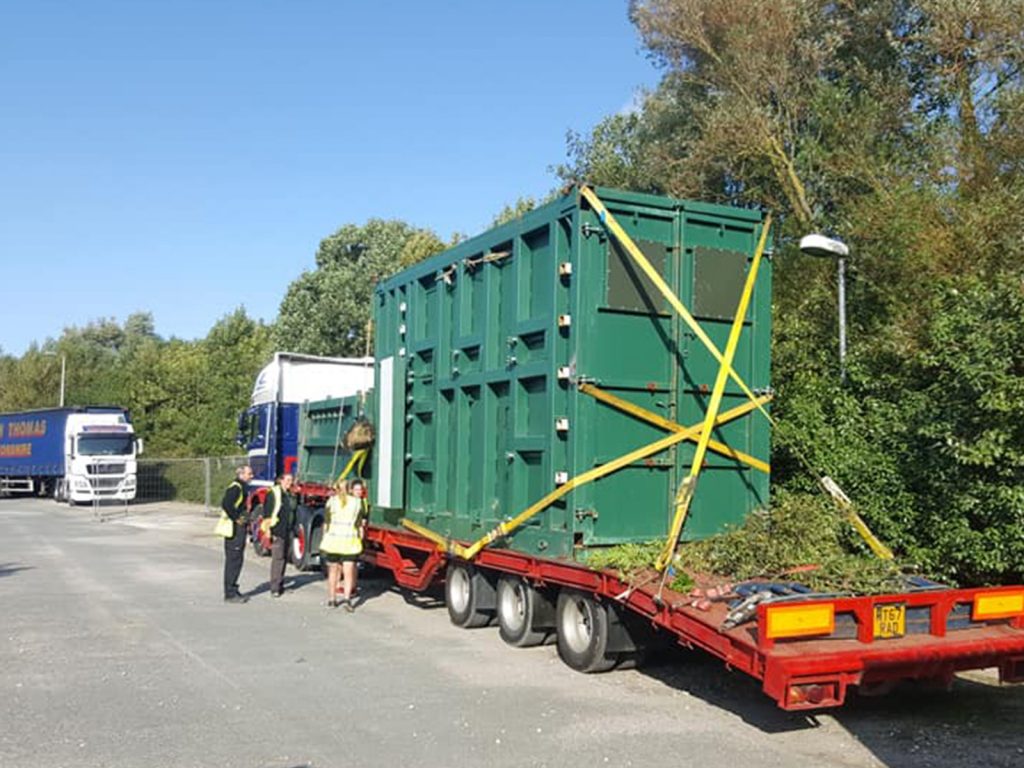 The mother and daughter pair reunited with the two other members of the Twycross Zoo herd, Tara and Minbu, who arrived earlier this year and joined the zoo’s original Asian elephant Kate in the brand new Project Elephant Base Camp. 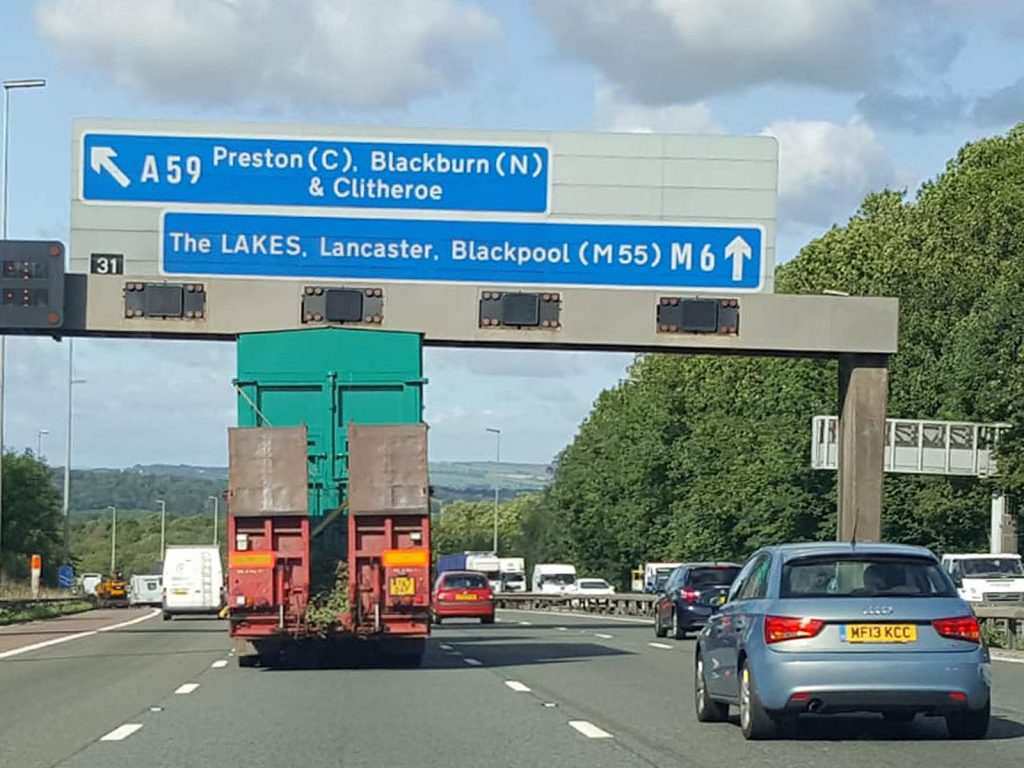 Following months of logistical preparation and progress with crate training, their handling of the journey was a huge success. With regular stops for refreshment breaks involving buckets of water and pineapples which kept them well watered and fed along the way. The elephants made a smooth trip and were incredibly calm and cooperative which is a testament to the hard work of the teams. 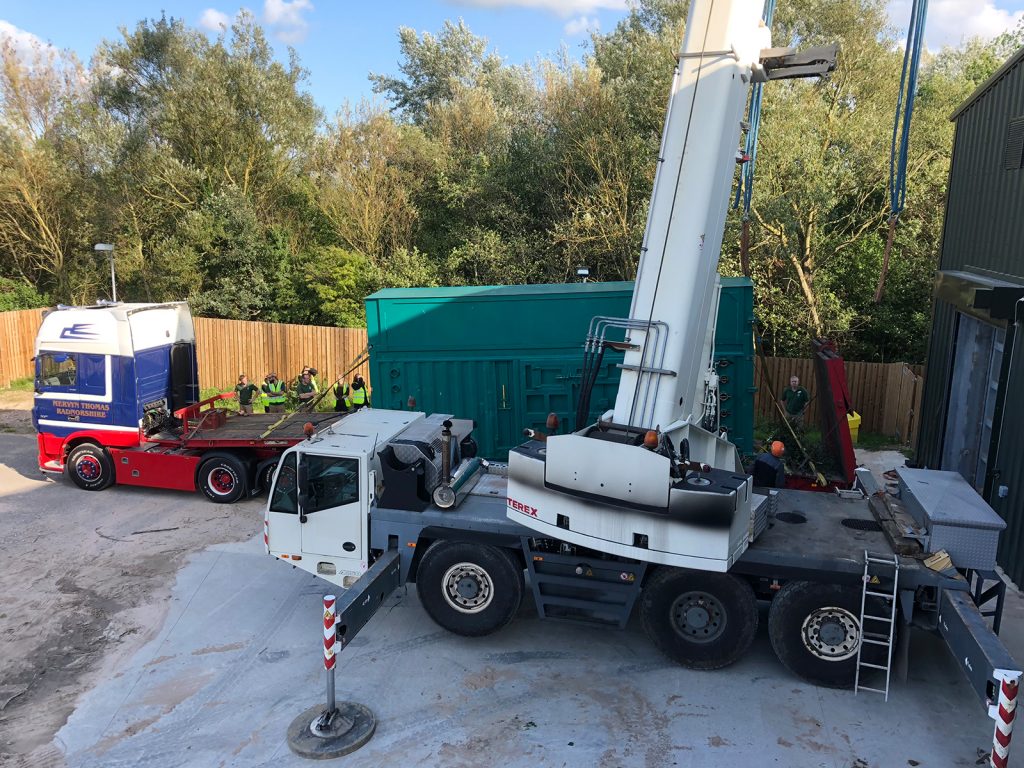 Upon arrival, Noorjahan took careful steps to enter Base Camp, reversing in with caution and encouraged by the incentive of juicy apples from her keepers.

On Esha’s turn she was barely out of the crate before Tara was calling out to her through the walls of Base Camp. Forward facing and excitable, she swayed her youthful trunk around savouring the scents and smells of her new surroundings. 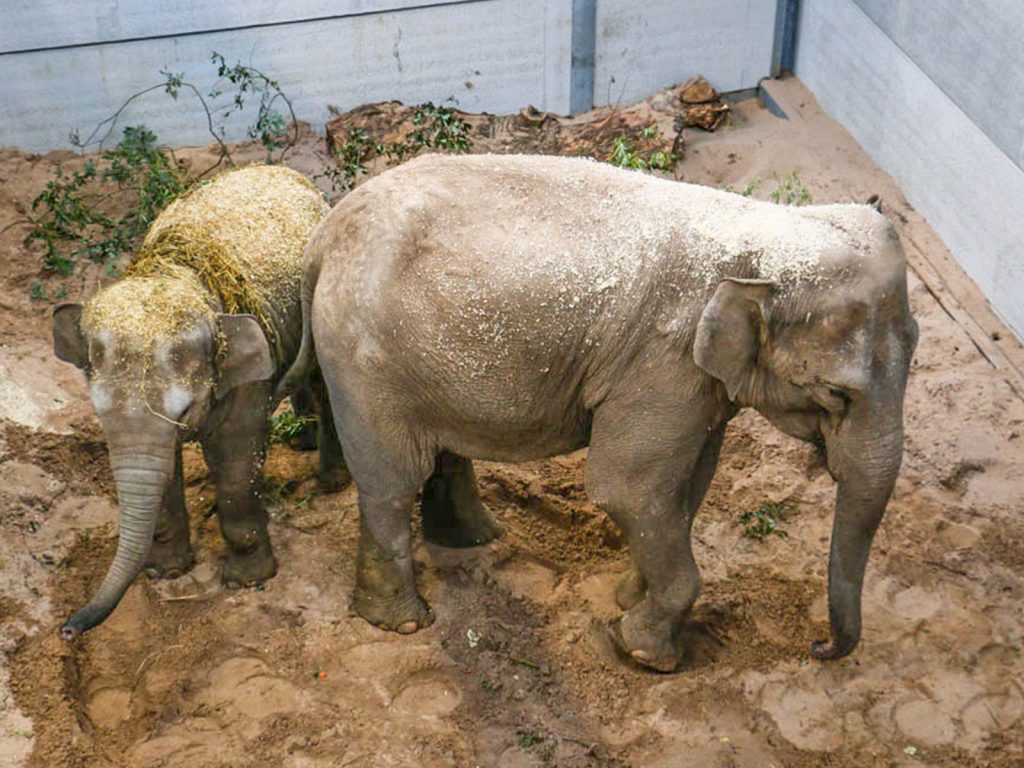 Both girls are taking it in their stride, re-bonding well with Tara and Minbu and being gradually introduced to Kate, who has been in with the whole herd and will continue to spend time with them, but at the beginning of this potentially long process it is imperative that these times are managed to keep them as positive as possible.

Our work to identify a suitable bull elephant is on-going, as this will be a breeding herd in the near future.

Posted in Base Camp.