Initially, we had hoped Minbu would arrive along with Tara back in February. However, Minbu’s progress with her crate training wasn’t quite as far along as we would have hoped, and as we want to ensure the elephants are comfortable with their transport crates, the decision was taken to hold off on her transfer for a few more weeks.

The process was much the same as with Tara and keeper Adam had been staying at Twycross Zoo for a few days before the big day to help with the move. 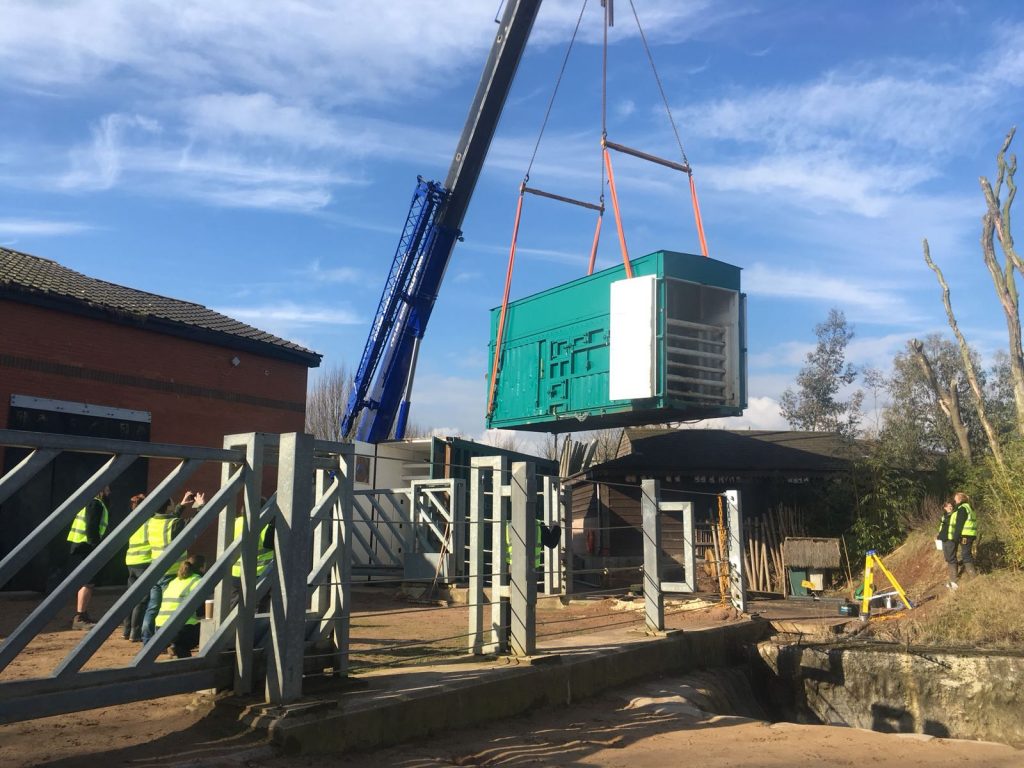 Minbu can be a bit nervous of new situations and can spot even the smallest change to her routine, so it was important to keep her morning training exactly the same as any other morning. At 8.30am she walked into her crate with as she would do any other morning, she was a little hesitant at first, but with some gentle encouragement, and food rewards, from her keepers she was more than happy to enter the transport crate.

Once the team had overcome the biggest challenge of the morning, it was on with the process we are now all familiar with. The crate was secured and with constant reassurance from her keepers, Minbu was lifted onto the back of the flatbed trailer. The cameras and heater were set up and she was soon on her way! 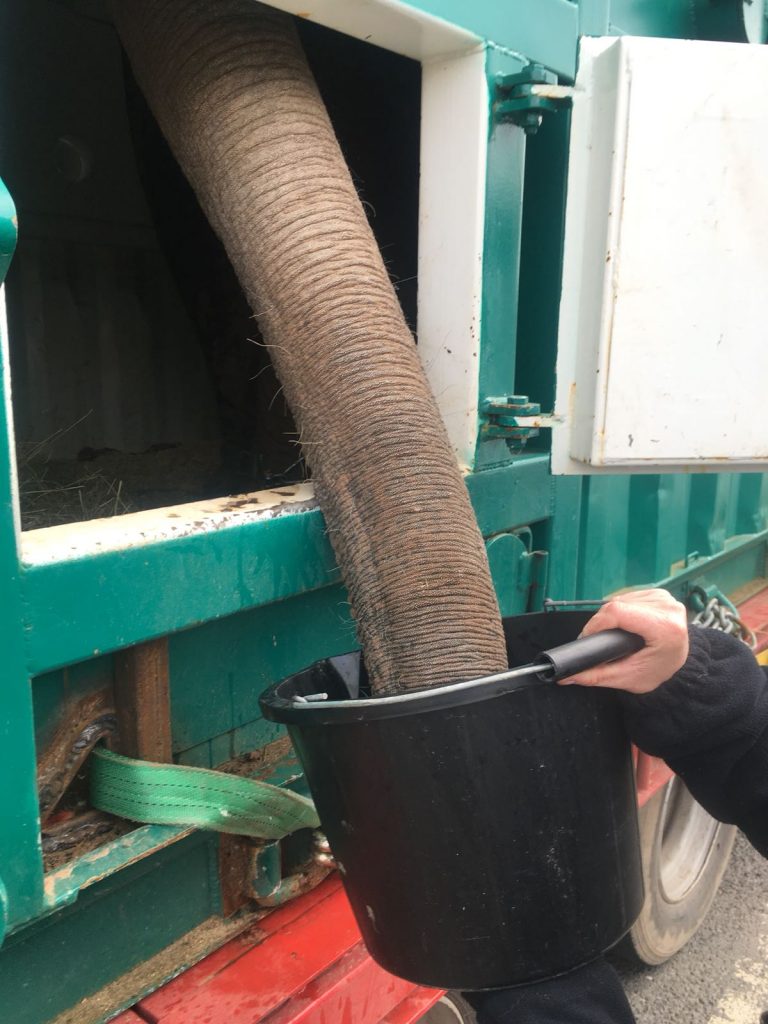 Upon her arrival at Blackpool, the crate was swiftly unloaded and the gates were opened for Minbu to take her first steps into her new home. She immediately walked out of the crate with confidence and hasn’t looked back since.

As she began exploring her new home, she was able to see Tara again, along with her new herd mate, Kate. Everyone’s first reactions were fantastic, there were minimal physical interactions as they just watched each other but we’re sure there were plenty of ultrasonic infrasonic messages being passed between the three!

As with Tara’s arrival, Minbu was kept separate from the other two to begin with to allow her to get used to her new surroundings, keepers and routines. Minbu has settled in fantastically and has taken everything in her stride, it is almost as if she has been here 10 years already!!

We were all a little unsure to begin with how her introduction to Kate would go. Both Minbu and Kate are used to being the dominant elephant, so we were intrigued to see how the hierarchy would play out between the two. We’re absolutely delighted to say that after briefly squaring up to each other, a behaviour common with two dominant animals and one that was expected by the keepers, Minbu could see Kate’s extra 15 years life experience in her actions and was happy to allow Kate to be the dominant animal. As time progressed they have both developed a good level of mutual respect for each other – neither challenging the other for dominance, but quietly accepting the other as a new companion, and all three can be seen in close proximity to each other on a regular basis. 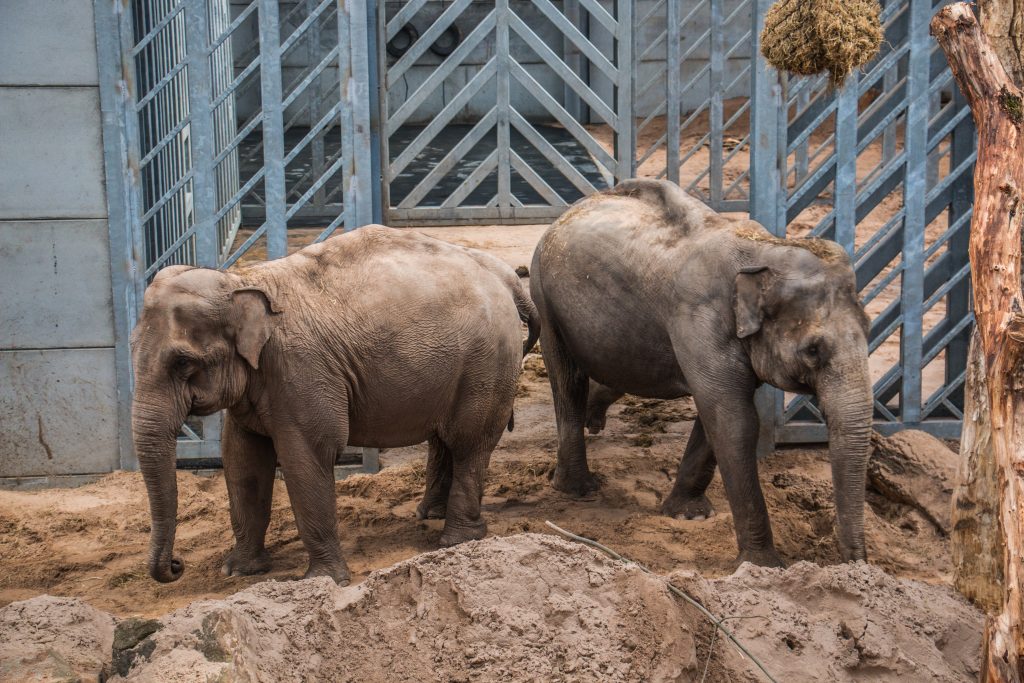 Although we know Tara and Minbu get on, the decision was made to keep Kate and Tara together and then introduce Minbu as a third elephant to the group as we aim to establish a new herd. The same process will be followed with any future arrivals. This approach to introductions will be managed such that, where possible, newcomers are always added to the existing herd, rather than unsettle everyone by dividing them.

Posted in Base Camp.